Farmers did not have money to spend. Binghamton merchants were feeling the loss. The Lackawanna Railroad saw lower freight shipments to the area.

So together the local chamber of commerce and the railroad worked with the United States Department of Agriculture and the New York State College of Agriculture to establish the New York Farm Bureau. Their mission was to improve the income of farmers, and, by extension, the economy of the region.

From the early days of the 1900s to 1955 the New York Farm Bureau educated and advocated for farmers. In 1955 Cornell Cooperative Extension continued to educate and the “new” Farm Bureau continued to be the Voice of Agriculture.

Since its founding, New York Farm Bureau has been in the business of providing the resources that support and enrich the rural way of life. Through the efforts of our organization, farmers have learned to work together to promote more efficient production, better marketing, fair legislation, and a safe food supply and work environment.

We play an important role among the 6 million members from the U. S. and Puerto Rico represented by The American Farm Bureau Federation, the largest voluntary general farm organization in the world. 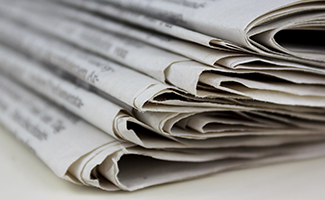 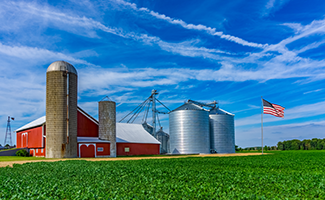 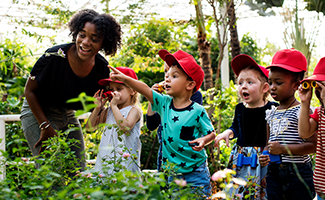