Dogs have the potential to do many different jobs that help one person, a family or even an entire community. Especially during the pandemic, dogs have proven how important they are when it comes to emotional support during a crisis. Some dogs do that as their job; visiting nursing homes, hospitals and giving support to those who need it most. Other dogs use their no 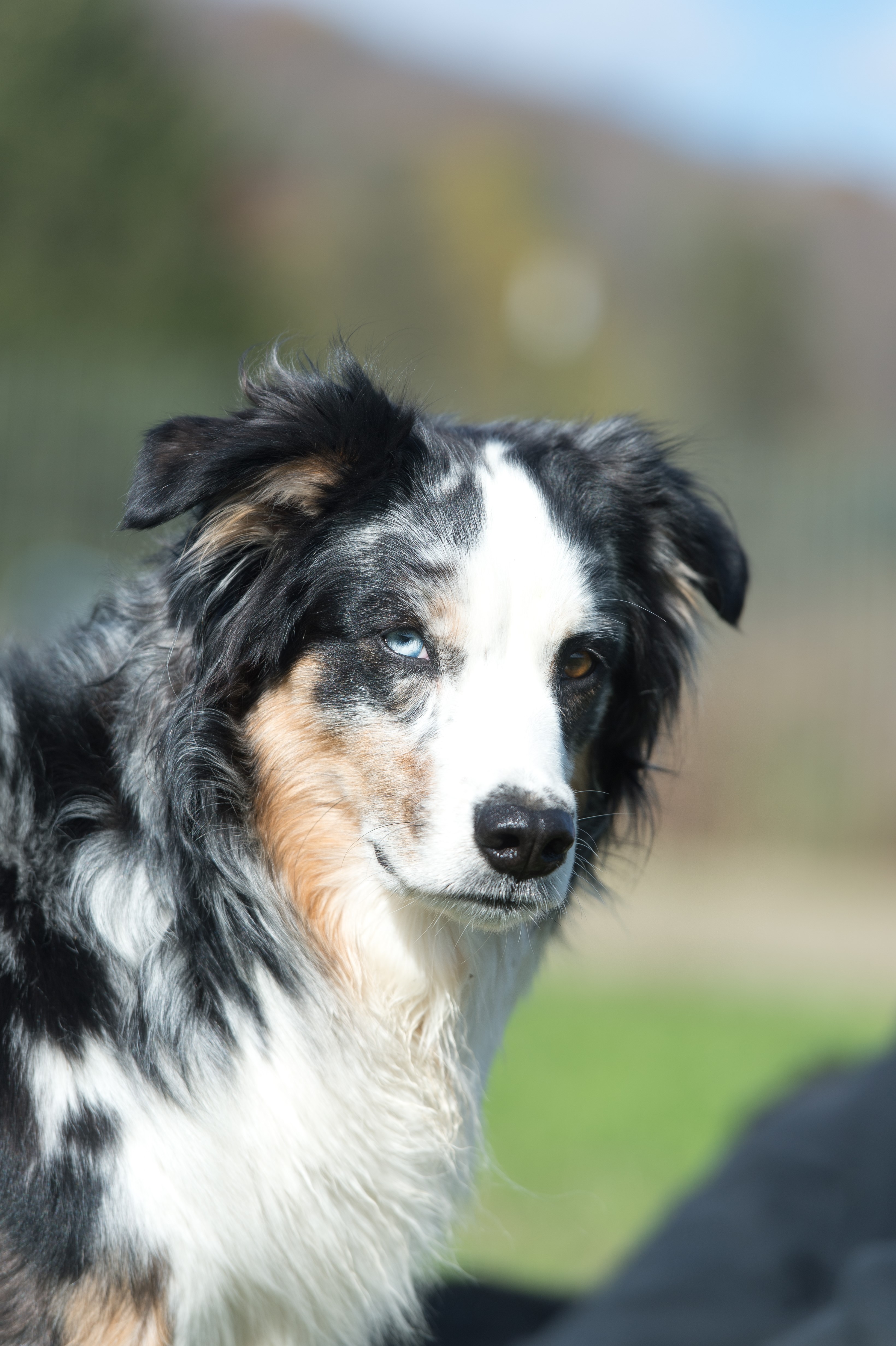 se for their job; sniffing out potential threats whether that be disease, bombs or pesky invasive species that can cause harm. Dogs can have careers and eventually retire, such as those that work with law enforcement. Many breeds have an instinct, that when trained, they can use this instinct to do different types of work. It is amazing how many roles a dog can play in the community. Another place where dogs thrive is on the farm.

For some dogs, the job on the farm is to greet visitors and keep a constant watch for any unwelcomed guests. While cats are normally tasked with catching mice on the farm, there are farms that have dogs whose job is to keep the farm rodent free. Some breeds of dogs are more focused on the livestock and completely content with guarding those livestock in any weather. It is not uncommon to see a Great Pyrenees or an Anatolian Shepherd sitting in a field with a flock of sheep watching for any coyotes. Then there are the herding breeds. These dogs have an instinct to herd animals into a group and keep that group controlled (normally near their owner). With training, the dogs can learn how to use that instinct to move livestock where needed and follow commands. From the small Corgi to the speedy Border Collie, herding dogs can be the essential piece to a farm.

Australian Shepherds are an important part of Silver Spoon Dairy Farm in Garrattsville, NY. After graduating from SUNY Morrisville and then Virginia Tech in 2008 with a degree in dairy science, Sonja Galley, an Otsego County Farm Bureau member, worked on a farm in Maine for a couple years before returning to her parent’s dairy farm. Galley now manages Silver Spoon Dairy with her parents where they milk around 60 cows. In college, she began looking for a dog that would be able to work on the farm with her. She researched the different breeds and came across the Australian Shepherd, also called an Aussie. In 2005, she found her first Aussie at a rescue, and she was hooked. While at Virginia Tech, she took herding lessons nearby, which gave her an initial understanding of the training required. Over the years, she has learned how to recognize each dog’s strengths and how to train so that the dogs enjoy the work, and the jobs get done on the farm.

These jobs include using their herding ability to apply pressure when needed, such as pushing the cows through the chute and moving the cows so that an area can be cleaned. During the summer, the cows are in the pasture, but still are supplemented with grain.

“The dog’s job is to push the cows back behind the feed trough so I can feed grain without 30 cows swarming around me,” said Galley, an Otsego County Farm Bureau member.

With having five Aussies over the years and raising four litters of puppies, Galley has learned the importance of a dog’s experience and training. She even competes in agility trials with her dogs and helps youth train their dogs in the Otsego County Cornell Cooperative Extension 4-H dog program. Out of all her dogs, there is one dog that sticks out as one of the best: Galley’s five-year-old Aussie, Bindi. Not only is Bindi reliable and can be counted on to be nearby when needed, Bindi was there to help during a situation that could have ended badly. For those reasons, she is in the running for American Farm Bureau Federation’s Farm Dog of the Year.

“She’s the kind of dog that I never have to wonder about where she is. She is always six feet behind me,” said Galley. “I think that is one of the appeals of the Aussies; they are just so loyal.”

One evening, about five minutes before it was time to milk the cows, Galley had a heifer that needed to be moved from the free stall to another pen. As she came around a corner, she felt something hit her in the back. She turned around and the heifer was charging her. The heifer knocked her off her feet and she ended up on the ground with the heifer in front of her. Each time she went to get up, the heifer would put her head down, so she knew she was stuck in that spot. She called for Bindi.

“I told her to ‘get around’, which is her cue to push the heifers around to the back pen in the free stall as if we were going to clean the barn,” said Galley. “And so, I gave her that cue and that’s actually what she did.”

Galley was able to get out of the pen while Bindi pushed back the charging heifer. Thanks to Bindi, Galley walked away unscathed. Not every dog would know what to do in that situation. Bindi had been trained to do that job, but she could have seen Galley on the ground and gone over to her. Instead, Bindi kept calm and followed Galley’s command. Dogs are not always trained for unforeseen circumstances, but thankfully Bindi was ready for any situation even if it was out of the ordinary.

“She generalized that cue without having been trained that,” said Galley.

Bindi’s amazing work and loyalty led her to be selected as American Farm Bureau Federation's "Farm Dog of the Year." She and Sonja received $5,000 from sponsor Purina, one year's worth of food and Purina products, and a trophy plate. The award was just announced at the AFBF Virtual Annual Convention. Click here for more on AFBF's Farm Dog of the Year.